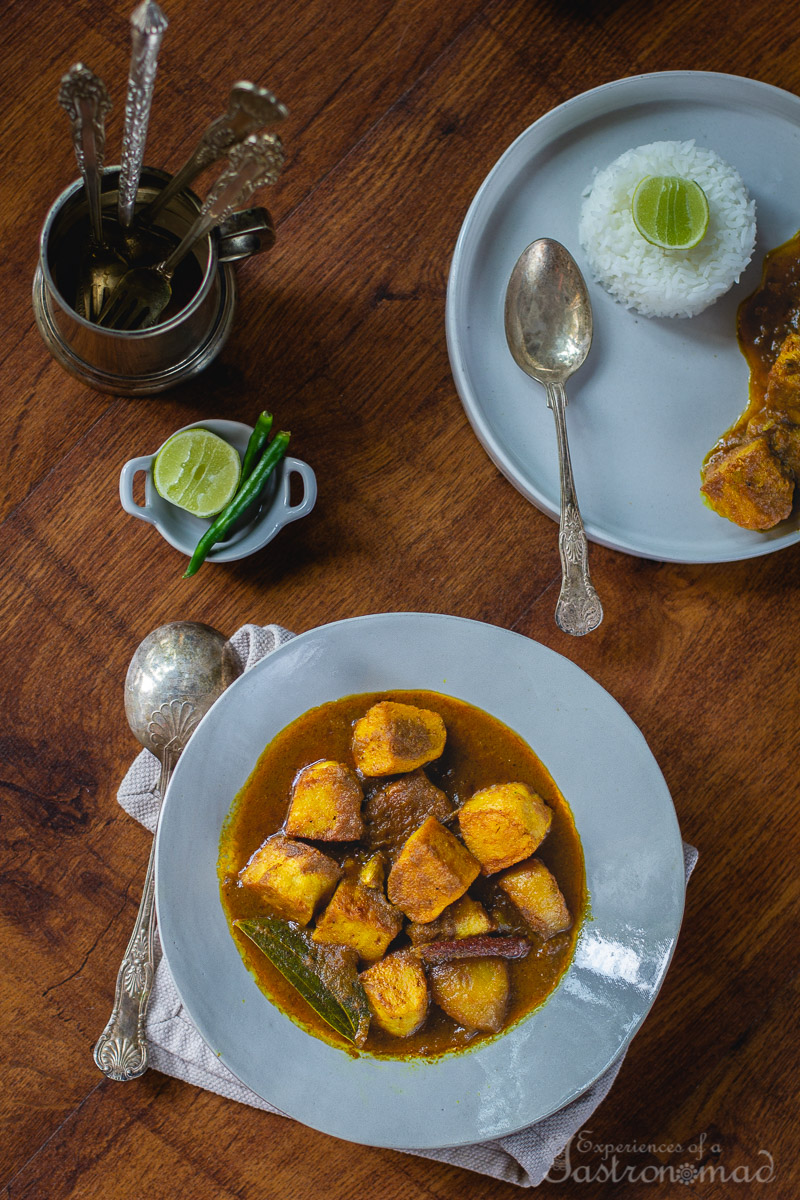 The incredibly bony virtually inedible gada of the prized chitol maach rests on a kansa thala in front of Maa.
It’s a mellow winter morning. The truant sunlight casts fast-changing silhouettes on the newly white-washed kitchen wall. A calendar, Annapurna doling out rice to a mendicant Shiva, flutters merrily in the carefree breeze.
Maa is seated on her wooden pniri (low wooden stool). Her starched cotton saree.  And trademark red bindi. Her hair neatly done in a bun. Shes preparing chitol maacher muitha this morning and its an arduous process to say the least.
She takes a knife, it catches an aberrant streak of the mischievous morning sun and glitters ominously, and makes a deep incision along the length of the chitol gada. With surgical precision.
Maa starts scraping one of the chitol slices now with the knife.
Each knife roll, cold and impersonal, clinically plucks yet more flesh from the now-slowly-disappearing slice, Maa, with a deft move of her finger, clears the knife-blade of the fish pulp (I shudder nervously every time her finger slides over the threatening metal), deposits the pulp into a kansa bowl and returns to scraping the chitol. Disciplined movements of the knife and the mound of pristine white chitol pulp keeps growing. Slowly but steadily.
The chitol slice now reduced to a bony carcass, Maa is finally convinced that it can be discarded.
This one for your kitten, she nudges me.

Decades have flown by.
The starry eyed teen is now a grown-up.
But still just as attracted to the sights and smells of the kitchen, enamored by the theatrics and enticed by the alchemy.

Shaken out of my reverie, I turn my attention to the pulp of chitol my husband has returned from the market with. Scraped. Cleaned. De-boned. Inviting me to start preparing the chitol maacher muitha.
I reach out for the masalas.
Get laboring on the fish dough. 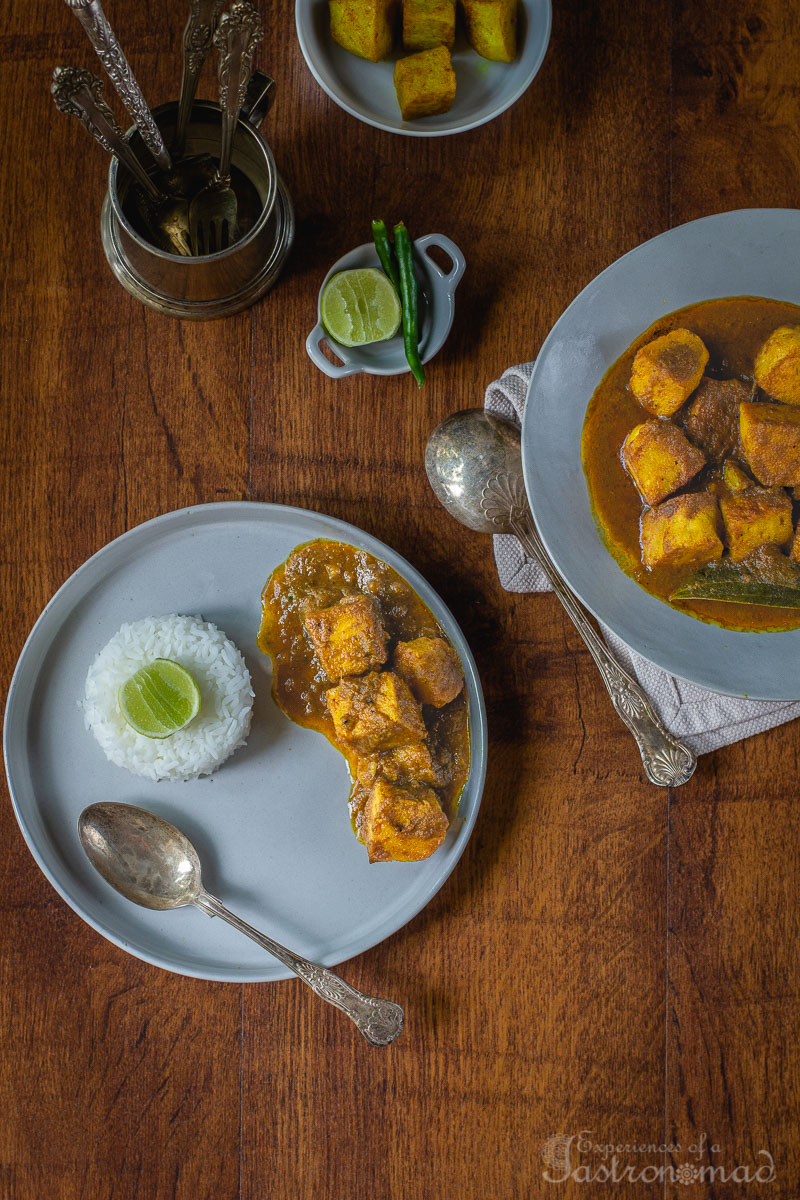 Chitol Maacher Muitha. Quintessentially Bengali. Dumplings of chitol maach. Cooked in furiously boiling water. Lovingly cut into whatsoever shapes you desire. Fried in ghee. (I took the liberty to swap the ghee for oil though). Stewed in a sinful onion-tomato gravy perfumed with green cardamom. Yet another from Maa’s repertoire of classics.
And if this is not decadent, nothing is !!!! 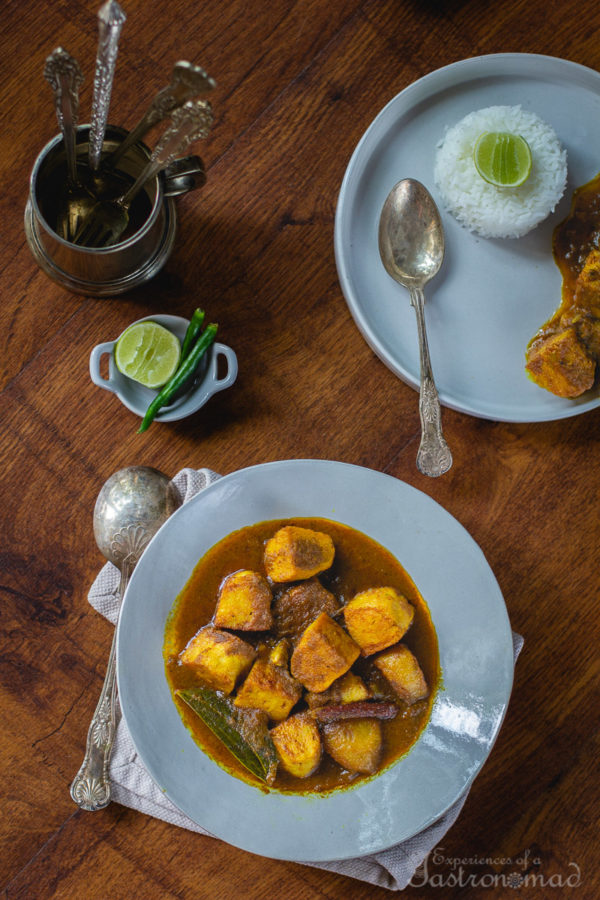