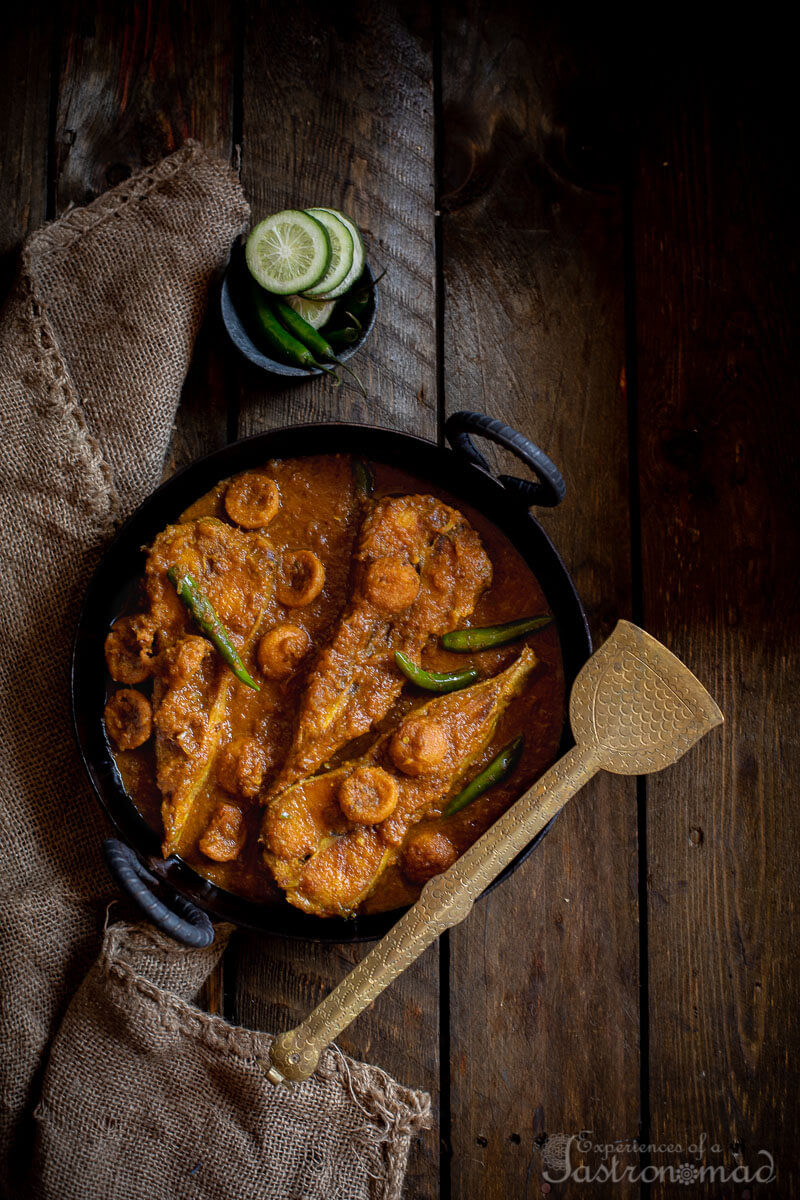 What is a nation ? Grandma ruminated, her eyes staring listlessly at the distant horizon, her voice choked with emotion.

A winter afternoon. Mellow sunlight, filtered through the leaves of the gnarled guava tree in our backyard, cast a confused kaleidoscope of images on the stark white-washed wall.

What is a nation, if not a collection of people ? Grandma continued to ponder. People bound by customs and culture. By food and language. People who have lived together for millennia. In harmony and peace. Does that not qualify to be one nation ?

Dada and I stole a glance at each other. We knew the route Grandmas musings were taking.

And yet one day, Grandma continued in agony, as if it were just yesterday, a man, bereft of any knowledge or appreciation of the land and her people, decided, in an act that can be best described as irresponsible and callous, to drive a wedge right through the hearts of people. The very same people who had co-habitated amicably since the sun had risen.

And all of a sudden, Grandma spoke with a shudder, we no longer were one nation.
We were two nations.
Decided arbitrarily.
By a whimsical line drawn into the sands.

Friends turned foes, we could now see her eyes well up with tears, as they fell prey to misguided propaganda and a hitherto unknown vicious politics of hatred.
Neighbours who had, for as long as anyone could remember, been guardian angels and protectors in times of distress turned predators.

Her voice was now a hoarse whisper.
Overnight, we were foreigners, unwanted and unwelcome, in our very own land. The land of our forefathers.

Grandma rose from her rocking chair.
And retired to her room.

The marriage with West Pakistan, as history tells us, did not last long.
And in 1971, East Pakistan won a hard-fought Independence.
Was born a new nation, Bangladesh.

Are you happy ? Bapi had quizzed Grandma once the euphoria of victory had reached the sleepy Karimganj.
There had been a long pause, Bapi would later recollect.
No, Grandma had finally replied, I can never be happy.
And then almost as an afterthought had added, But some old wounds shall possibly heal.

As Bangladesh celebrates her Independence Day this week, I return to my roots.
I delve into my childhood and cook Bangladeshi delicacies, as Grandma and Maa would cook at home on celebratory occasions, delicious dishes, with their origins in opaar bangla, the land of my forefathers, the land Grandma, till the last day of her life, had dreamt of returning to.

And what better dish to start the week than a delectable Chitol Maacher Jhol ?

And if you, like me, swear by chitol as well, do try my chitol maacher muitha and dom chitol, I can guarantee you shall be left yearning for more !! 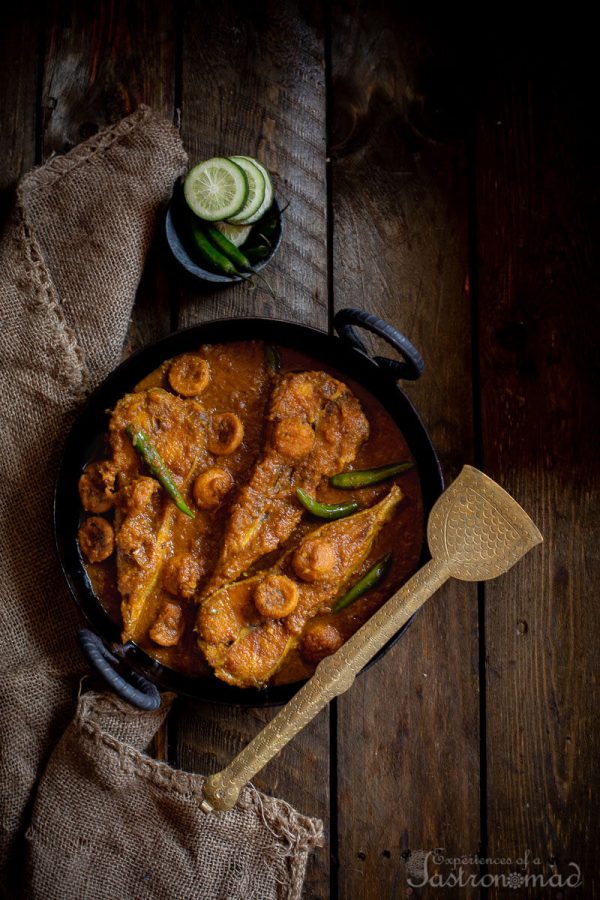 With monsoons round the corner, my craving for Ili