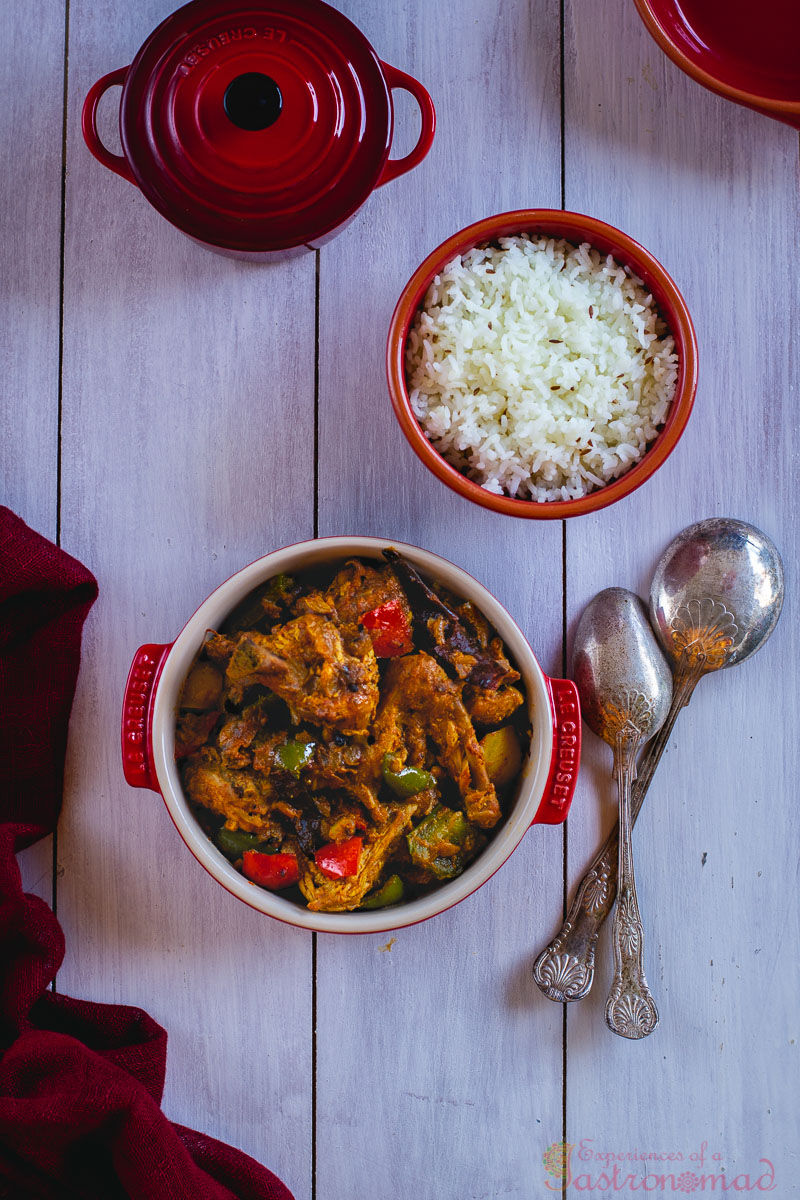 The memsahib was visibly nervous and perplexed.
Less than three months in an alien city that was agonizingly hot and unbearably humid, her pantry supplies, meticulously planned and ceremoniously packed from Crosse & Blackwell in Soho Square, London, were already fast depleting, the Europe Provisions stores mushrooming in Chowringhee charged exorbitant rates (Daylight robbery, she cursed), her husband, a Junior Secretary to the Government of India, could not yet afford such fanciful luxuries and fresh shipments from England, the very thought of the painstakingly arduous process to order a replenishment of groceries made her shudder, were still weeks away. The monsoons in the tropics were tricky, sea-storms unpredictably delaying ships and consignments.

The memsahib was neutral to India. Barring the heat of course.
But she did miss her ham and bacon. She yearned for her cheese and pickles. And breakfast was not quite the same without the delectable Moirs jams and the Keiller orange marmalade that she had grown up on.
The man grumbled about not having his Guinness stout and Blood Wolfe & Co ale.
And recuperation from cold took so much longer without a swig of Exshaw No 1 brandy.

No point lamenting, she took a deep breath. I need to devise a way out of this misery. Necessity, she consoled herself, was the mother of invention.

She had, on a couple of occasions, overcome her fears and attempted Indian food prepared by the bawarchi.
She was no foreigner to spices – the Portuguese and the Dutch had long introduced Europe to oriental spices, the perfume of cinnamon in her mothers apple pie was alluring and the pleasant heat of pepper in the sauce that accompanied her steak was sublime on a cold evening.

Yet, the spices in the bawarchi’s curries overwhelmed her and the chillies, to put it mildly, ravaged her stomach.

But the memsahib was not one to surrender and retire to her homeland.
She was willing to learn and adapt and experiment with Indian food.
Cook with local country fowl.
Use spices that she was no stranger to, the fragrance of cinnamon and the mild fire of peppercorn.
Allow tomatoes and vinegar to moderate the heat.
And many more.

Thus was born the Chicken Country Captain in an Anglo-Indian kitchen, out of a memsahib’s dire crisis and her bawarchi’s novel ingeniousness. A as-basic-as-it-gets chicken curry. An onion-ginger gravy. Perfumed with cinnamon and cloves. Spiked with peppercorn. Pacified by tomatoes.
No-fuss.
Yet divine.

This is the story of Chicken Country Captain.
And if the tales regarding its origins were not exciting enough for you to delve into the depths of food history, this is guaranteed to take your breath away.
The humble Chicken Country Captain travels the globe. All the way to distant America. And ends up as a Southern classic.
And if legend is to be believed, the ultimate comfort food of Franklin D Roosevelt and George Patton.

How that transpired is a story for another day.

For now, enjoy my version of Chicken Country Captain. Shall leave you touched for sure !!!

Print Recipe
Chicken Country Captain
Chicken Country Captain. Born in an Anglo-Indian kitchen, out of a memsahibs dire crisis and her bawarchis novel ingeniousness. A as-basic-as-it-gets chicken curry. An onion-ginger gravy. Perfumed with cinnamon and cloves. Spiked with peppercorn. Pacified by tomatoes. No-fuss. Yet divine.