Rewind to a fortnight back.
The shrill cacophony of the phone punctuates the sublime bliss of the winter afternoon.
I am half-awake, half-asleep, curled up on the couch, the quilt with its gorgeous orange and cheerful yellow marigolds over me.
I scramble to find the phone.
Who is it, I wonder, at this hour of the day.

Did I disturb you ? An excited K at the other end of the line asks.
No, I lie.
I need your help.
And then without waiting for an approval, continues, Some of our friends are coming home for lunch on the 25th. And I am keen to do an Anglo-Indian spread.
I am now distracted by a butterfly flitting amongst the royal red geranium abloom in the garden. And the wisps of cirrus against the pastel blue heavens.
Are you there ? An impatient K asks.
Yes yes, I respond, reverting to my senses.

What about Fish Croquettes to start with ? Accompanied by some gorgeous Mutton Pantheras ? I seek her approval.
Wow, now you know why you were my first port of call, A delighted K responds.
Let’s move to entree’s then.
A Roast Chicken for sure ? A medley of winter vegetables in tow. And a delectable pan sauce perfumed with garlic and thyme ?
Of course, comes the instant rejoinder.
And do an Anglo-Indian Ball Curry, I continue.
You are such a sweetheart, how did I forget that one ?
That should be good enough, I check with K.
A fish entree please, K pleads. Something with the Kolkata Bhetki.
Oh that’s easy, I confirm, Fish Bake, no-fuss and redolent of 1920s Calcutta. Referring to the delectable Fish Bake from Piyali boudis Thakumar Khata.

Should we move to desserts now?
I am baking your Christmas Plum Cake for sure. A Christmas lunch warrants one more dessert, doesn’t it ?
Of course it does, I agree. And nothing better than Rita Aunty’s Steamed Ginger Pudding. 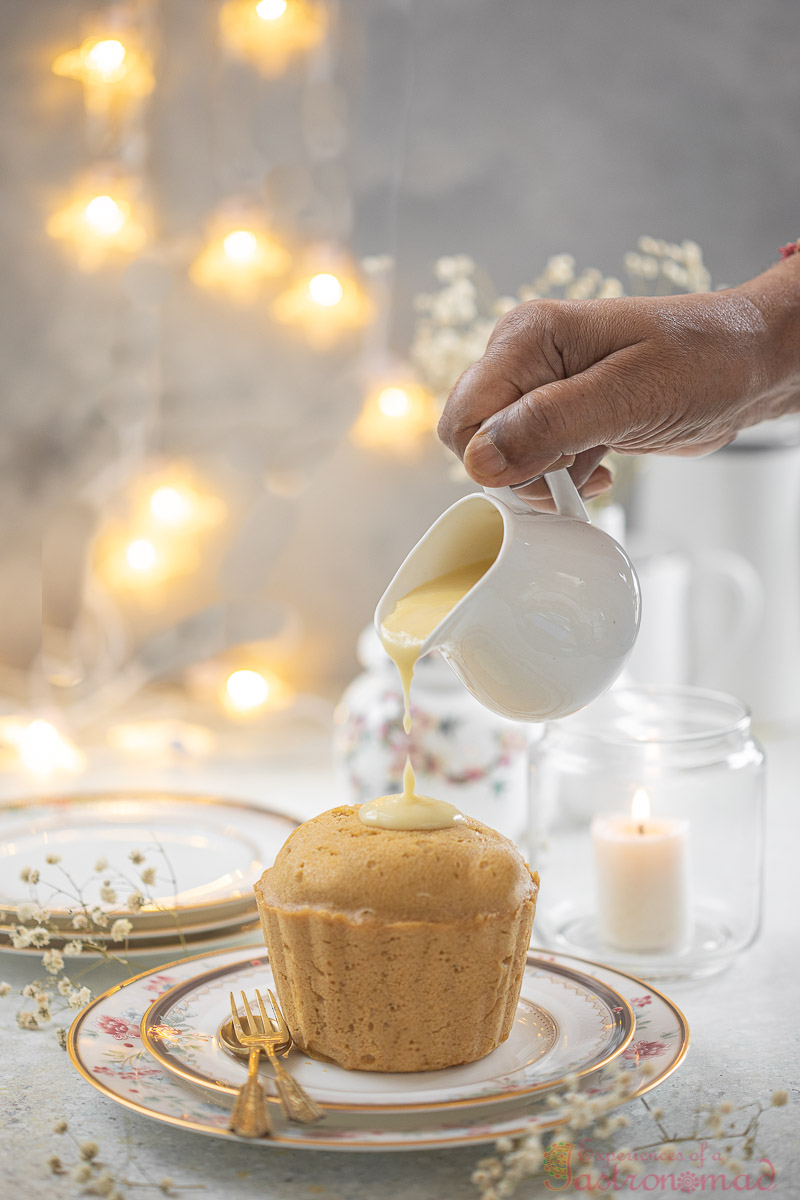 An exasperated K calls me back the next morning.
Hey, didn’t find the Steamed Ginger Pudding in your blog.
Come on K, check again, I rebuff confidently.

She calls me back again in an hour.
No, it doesn’t feature in your blog.
I check and as an embarrassed me soon realises, K is indeed correct.

It’s never too late to mend, as the wise men say, and the next afternoon sees me pottering about in the kitchen, sipping my Darjeeling, as the ginger pudding patiently steams over a lazy flame. 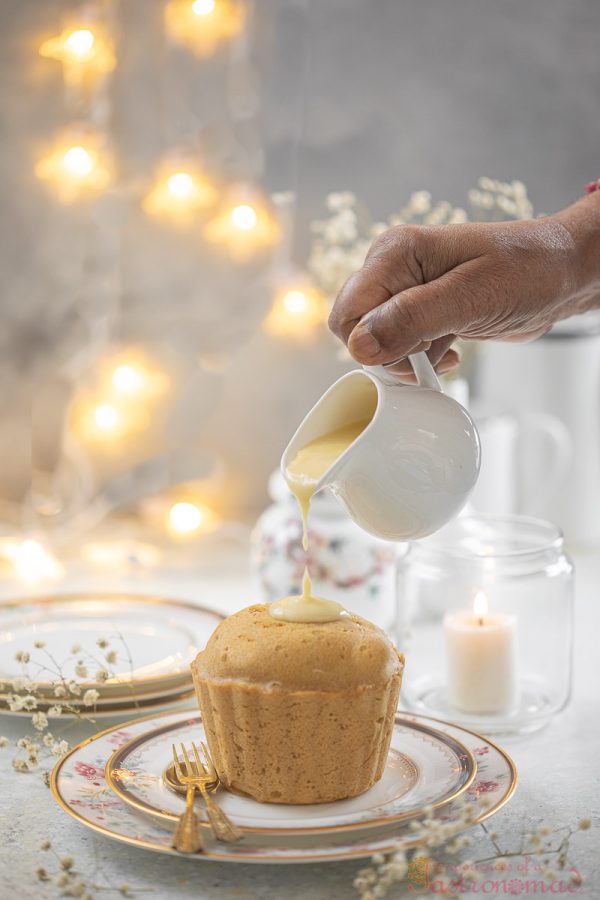