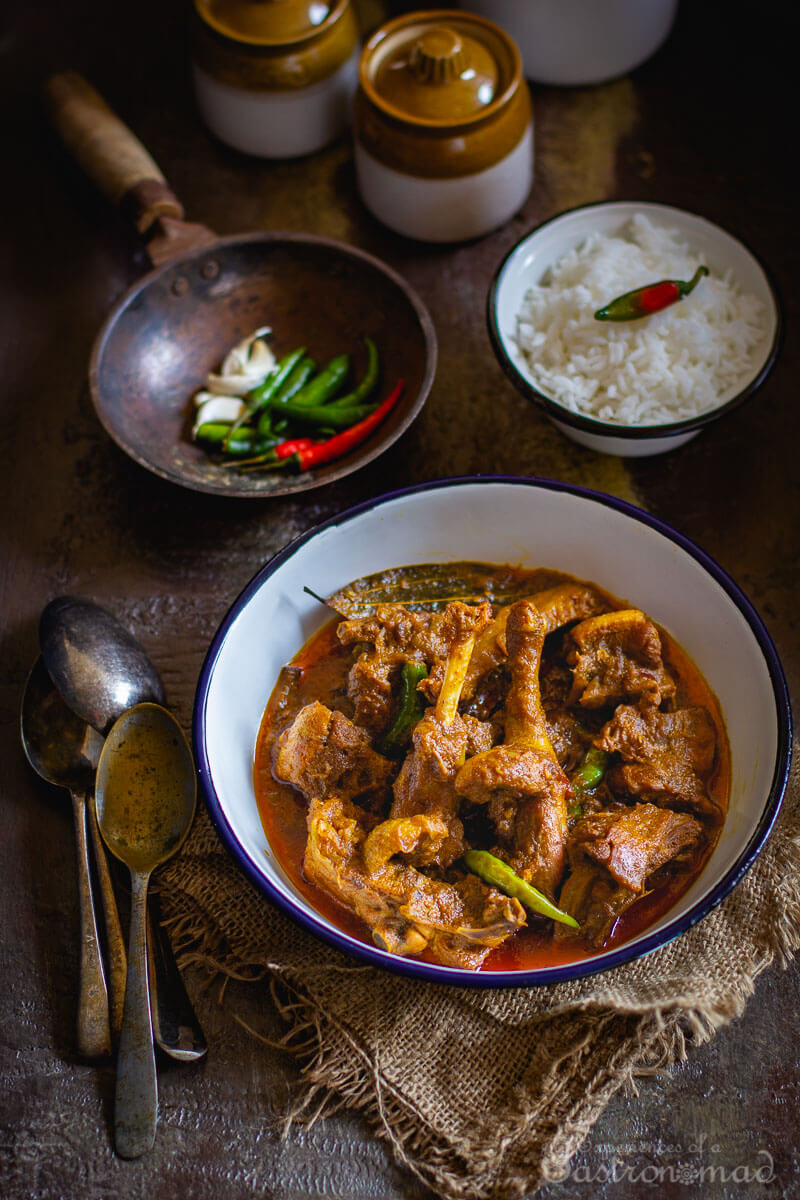 Bapi hardly spoke of his growing up years in what is today Bangladesh.
Grandma would inevitably slip into depression every time such discussions happened, dark melancholy she would take days to recover from.
Even for Bapi it was far from easy. It is impossible to explain to someone who’s not experienced it first-hand, we had once overheard Bapi describe to a colleague, his voice choked with emotion, the wretched anguish of homelessness.

We were too young then to appreciate that – the excruciating agony of leaving home and hearth never to return, the numbing pain of seeing friends and family being butchered in the mindless carnage, the humiliation of being tagged as a refugee, one who owned nothing and belonged to nowhere.
(Years later, tears swell up as I put pen to paper, wish we could have done something to soothe those raw nerves)

The only period though that Bapi would happily regale us with stories about was the years he spent as a young medical intern traveling across Bangladesh.
His carefree days in Dhaka. The chaos that defined Sadarghat. The peace and tranquil of the Armenian Church. The awe-inspiring Tara Masjid. The overwhelming Ramna Kalibari that still towered tall over the metropolis.
Time-stops-still languorous hours, whiling about with friends in Bell’s Park in Barishal, dreamy-eyed discussions on what the future had in store in a post-colonial country, intent on scripting its own destiny. (Alas !!)
Fan-boy moments in Chittagong, animated conversations about the heroics of a young school master who had decided to take on the might of the Empire.
Those were the days. He would recollect.
(But as we grew up, we learnt to not miss the plaintive sigh that followed the story-telling)

And of course there was delectable food that Bapi could not stop raving about.
Dhakai chicken roast. Or the Kachchi mutton Biryani.
Rangpuri fish fry.
Pabnar Hansher Kalia.
Or kachagollas from Natore.

However it was decades later, only after I had started active blogging, did I return to check on the food Bapi would so eloquently praise.
And it’s quite by chance that I got to relish Pabnar Hansher Kalia. 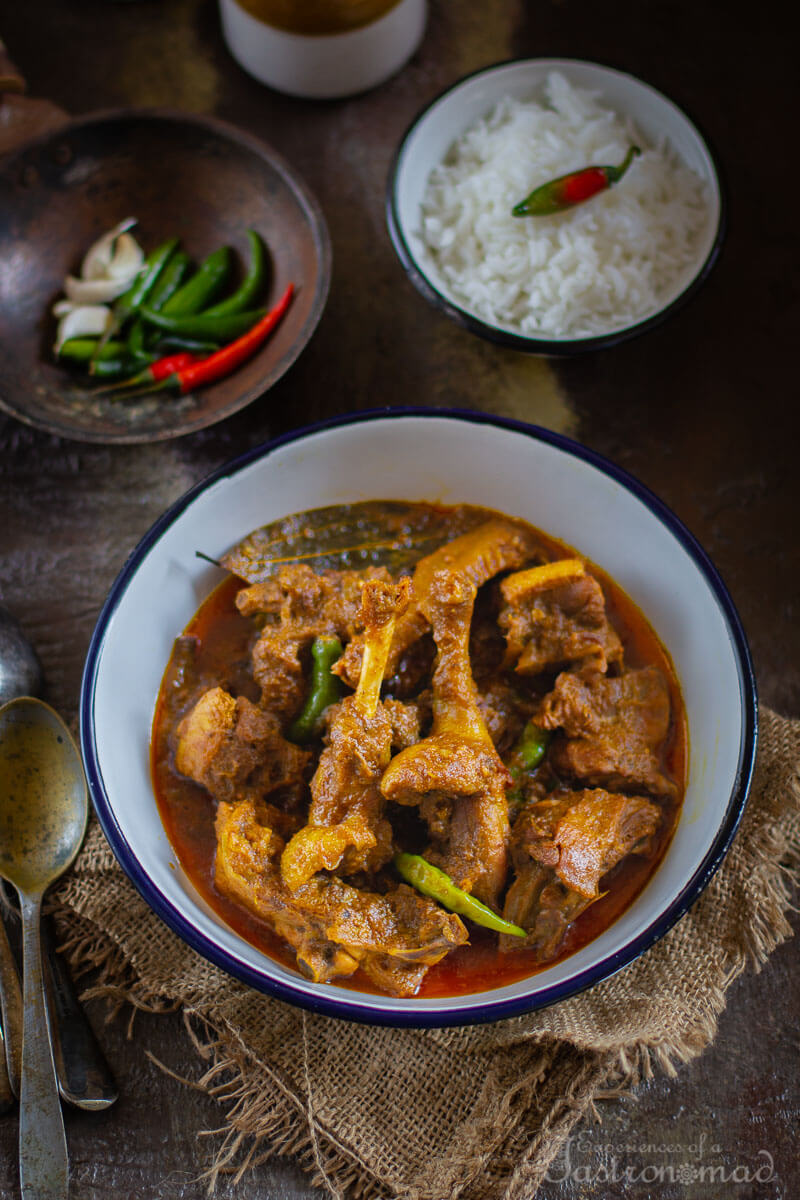 Do you have duck ? An excited friend had called one morning.
Yes I do, the reply was prompt.
Maa is here, and she’s cooking her trademark Hansher Kalia. Come over for lunch. Trust me, it’s worth braving the traffic.

And the memories had came pouring back.
Bapi extolling how divine the duck would taste. Coaxing Maa to try and cook the dish. 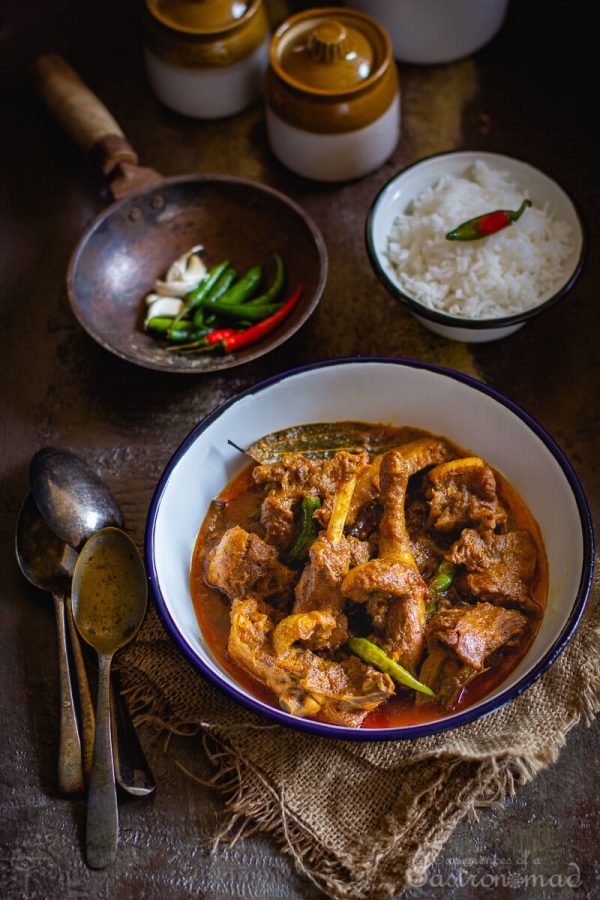