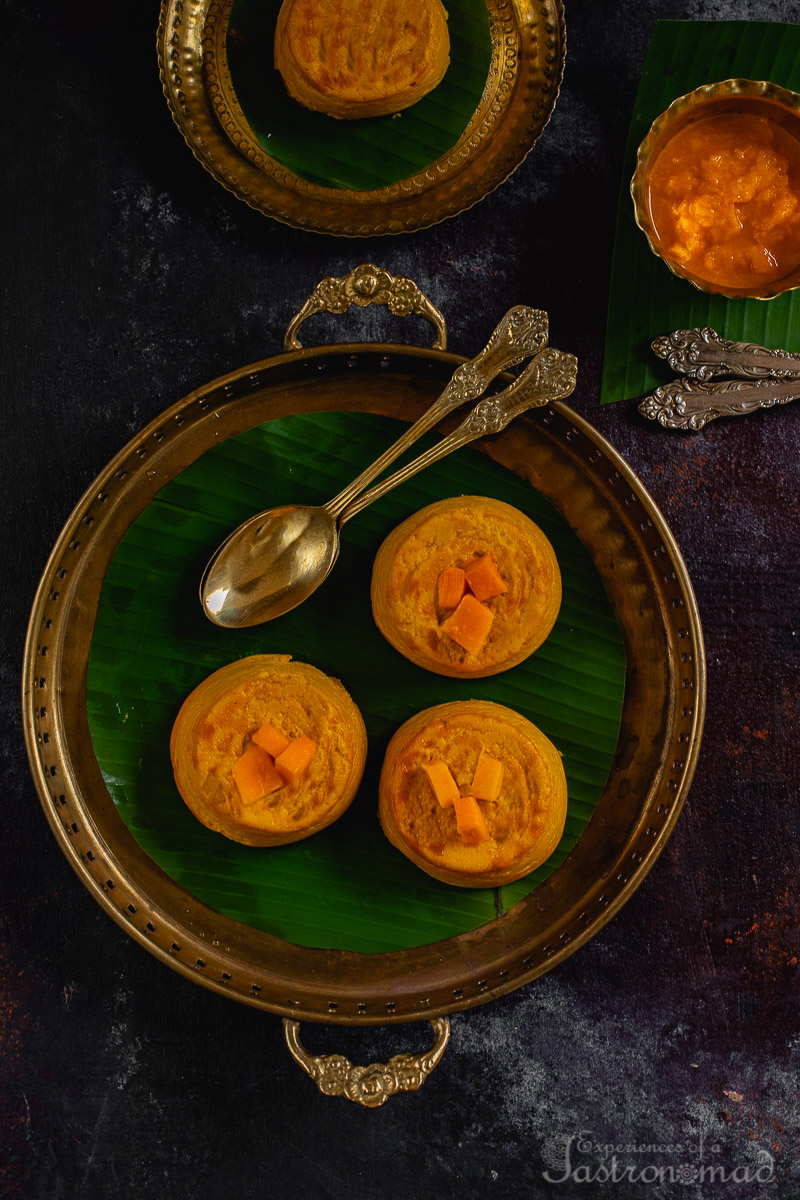 Who would have ever imagined a rustic Pirali Brahmin girl, from a nondescript village in far-flung Jessore, married into the house of the hallowed Tagores of Jorasanko, progressive on religion yet fiercely conservative on social values, enlightened yet patriarchal, would carve such a niche for herself in years to come !!!

Yet Jnanadanandini Devi, wife of Satyendranath Tagore (yes, you got it right, the first Indian to join the Indian Civil Service and the elder brother of Rabindranath Tagore) shines on her own. Amidst the revered pantheon of stars from the house of Jorasanko.

This is an age when women are expected to maintain strict purdah even in the most avant-garde Anglophile families of Calcutta, child marriage is still a curse and the Widow Remarriage Act has just been passed.

Jnanadanandini is a whiff of fresh breeze in that suffocating claustrophobic society, like a violent kalboisakhi on a sultry summer afternoon, she is steadfast in her resolute to change old order and yield place to the new.
She causes many a flutter in the male-dominated society of Kolkata when she fearlessly defies oborodh and attends a party at the Viceregal Palace hosted by Lord Lawrence.
She is one of the first ladies from Bengal to cross the kalapani. Unaccompanied. Disregarding the intense outcry of social disapproval.
She gifts us the modern way of draping the sari. (And such is her enterprise she does not hesitate advertising in local periodicals, inviting women to adopt the novel drape)
She introduces to the Bengali society the custom of celebrating birthdays.
And edits Balak, the first (?) Bengali literary magazine for children. (Rabindranath Tagore was a regular contributor to the magazine !!)
Her intrepid pen protests dauntlessly against British rule. And clamors for liberation. Years before the Indian National Congress has even come into being.

And it would not be fair to overlook her contribution to Bengal cuisine. Jnanadanandini can be justly credited to have opened the doors of the Tagore kitchens for European influences to waft in. Pies and puddings, soups and stews, under her tutelage, graduate to staples for the Tagores, competing with the quintessential Bengali jhols and jhals.

I am indeed privileged to end the Thakurbarir Ranna run with a tribute to the feisty Jnanadanandini. A lady who a hundred and fifty years back dared to challenge the patriarchal society and raise her voice for women’s empowerment. 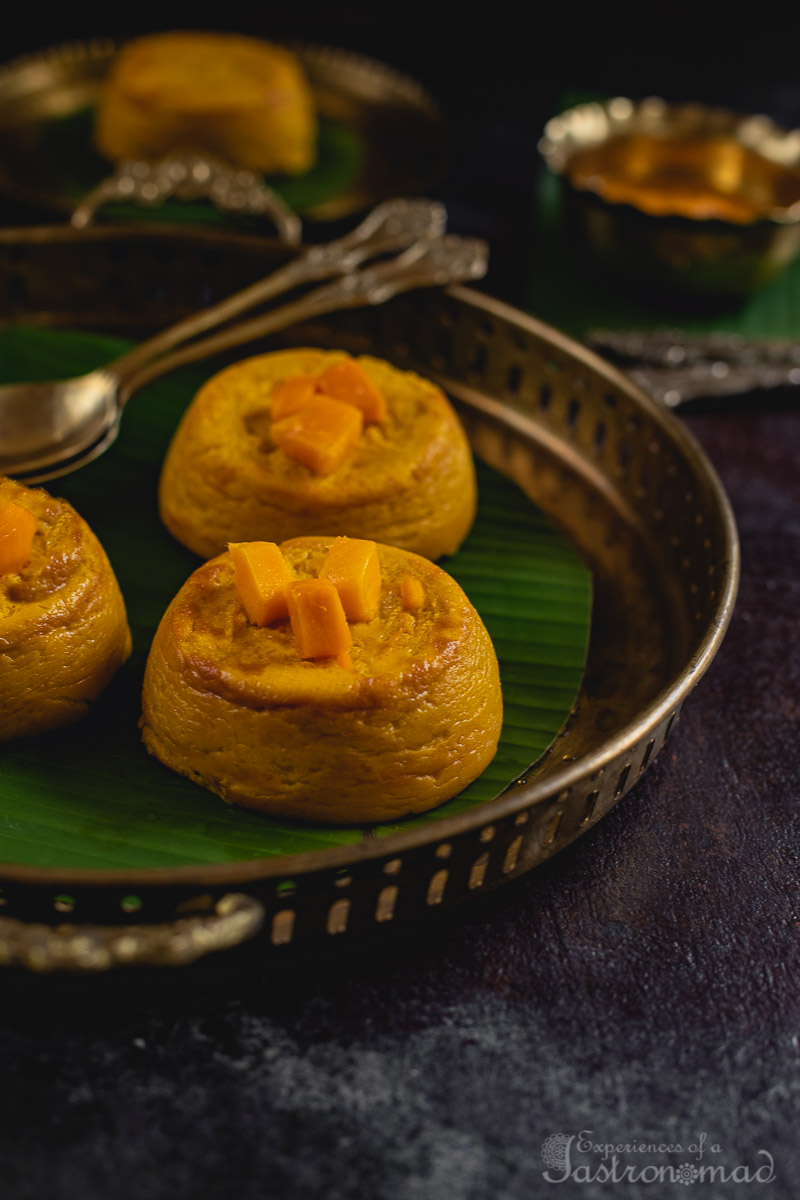 And what better tribute than whipping up a delectable Thakurbarir Mango Pudding, introduced to Jorasanko by the spirited Jnanadanandini. Inspired by the delightful English puds she had grown to love and relish during her stint in England.

Thakurbarir Mango Pudding, a must-try as long as mangoes are still in season. Enjoy !! 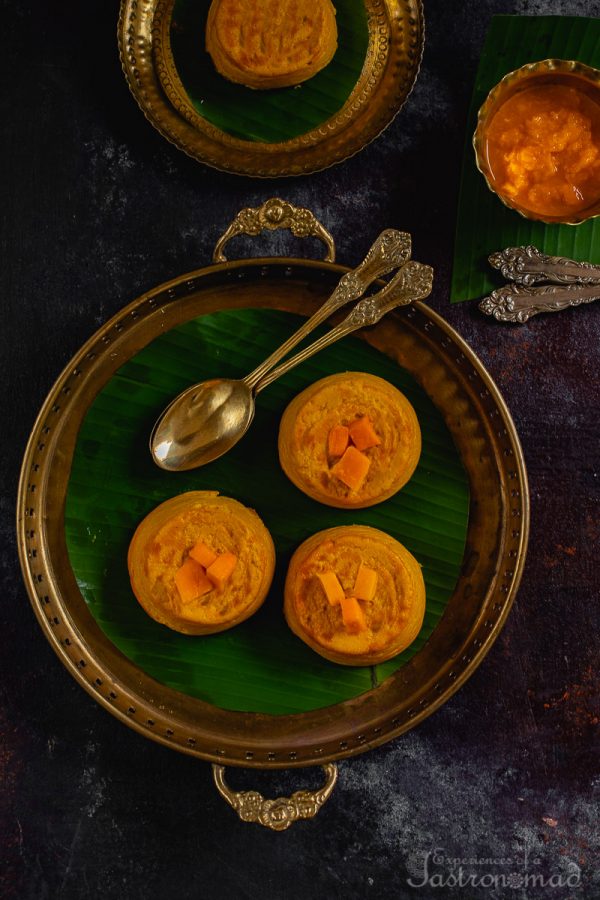 We all have our biases and preferences in the kitc