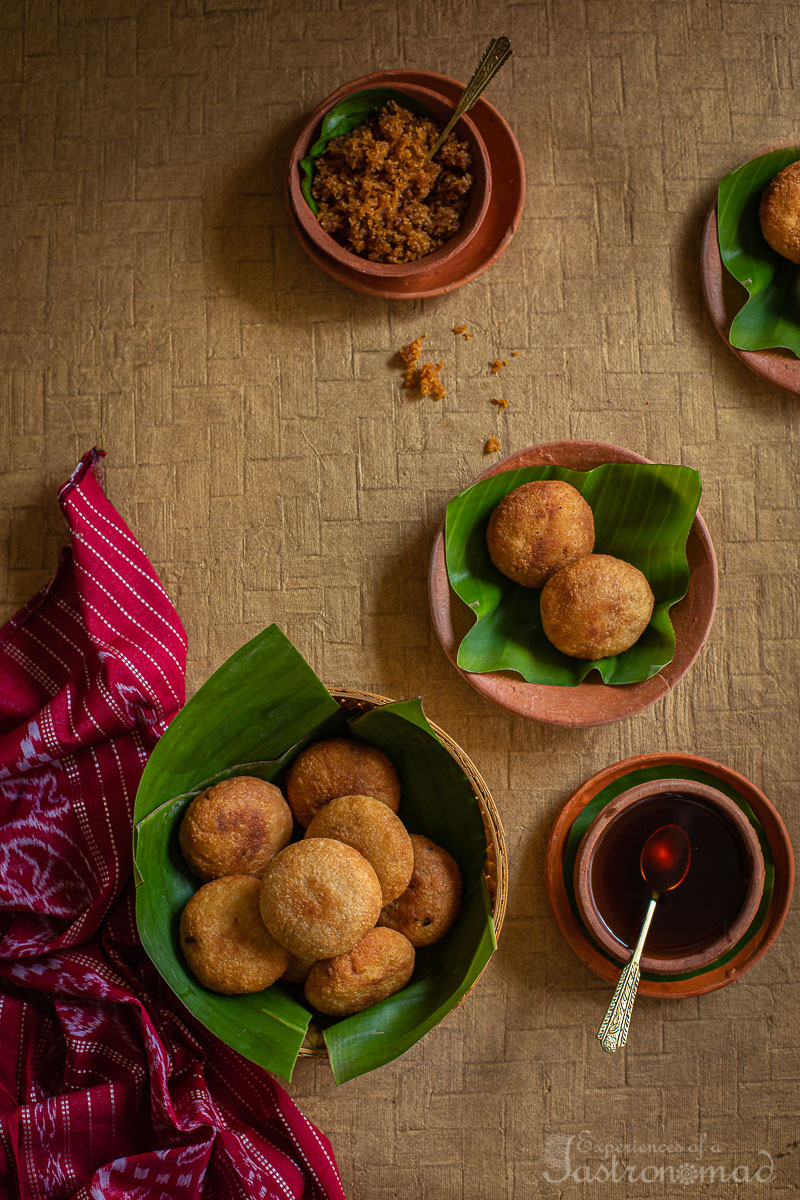 The debate at the dinner table is animated.
The topic of discussion- where did the ubiquitous pulao originate ?
One half staunchly believe that we have had pulao since the Vedic ages, there are even references eloquently quoted of ancient scripts that have mentions of the same.
And then there are the naysayers who assert, just as confidently, that the origins of the pulao lie in the heartland of Central Asia and medieval invasions brought the pulao to India. And did I hear it right that there is a school of thought that credits Alexander to have brought the pilaf to India, so ancient that we have almost gotten to believe we are the creators of the pulao ?

That was some feisty debate, S and I chuckle once the guests have departed.
Impassioned spirited pleas.
Just as melodramatic refutations.

Have we as nation though, I muse, lost our ability to appreciate a good debate ?
Where we can agree to disagree and yet respect that each one is entitled to his / her views.
Where we consciously do not give in to caustic knee-jerk reactions.
Where every disagreement does not degenerate to vicious personal attacks.

Possibly yes, S rues, We are getting far too polarised as a society for our own good.
The strength of a democracy is in her appetite for a healthy debate – ideas and counter-ideas, iterations of them, till she arrives at the best answer for her citizens.

And a flood of memories return, of Satapathi Aunty and her lucid explanation of a democracy to a fifteen year old me.
Decades ago.
Under the canopy of the ancient mango tree in her garden.
Understanding fundamental rights.
The left and the right.
Socialism.
Benevolent capitalism.
The importance of public opinion. And public debate.
And the world of student activism.
You are the future, this is your country, Aunty’s words ring in my ears as if this were yesterday.

Dusk smothers the day and darkness descends.
I sit, staring listlessly at the horizon.
Why am I quiet today ? I ask myself. Where has that anger gone hiding ? Or have I just become comfortably numb ?
The last vestige of light ebbs away, it’s an envelope of Stygian darkness now.
The raucous shrill of a nightbird punctuates the blissful silence of the dark.
S fetches me a shawl. 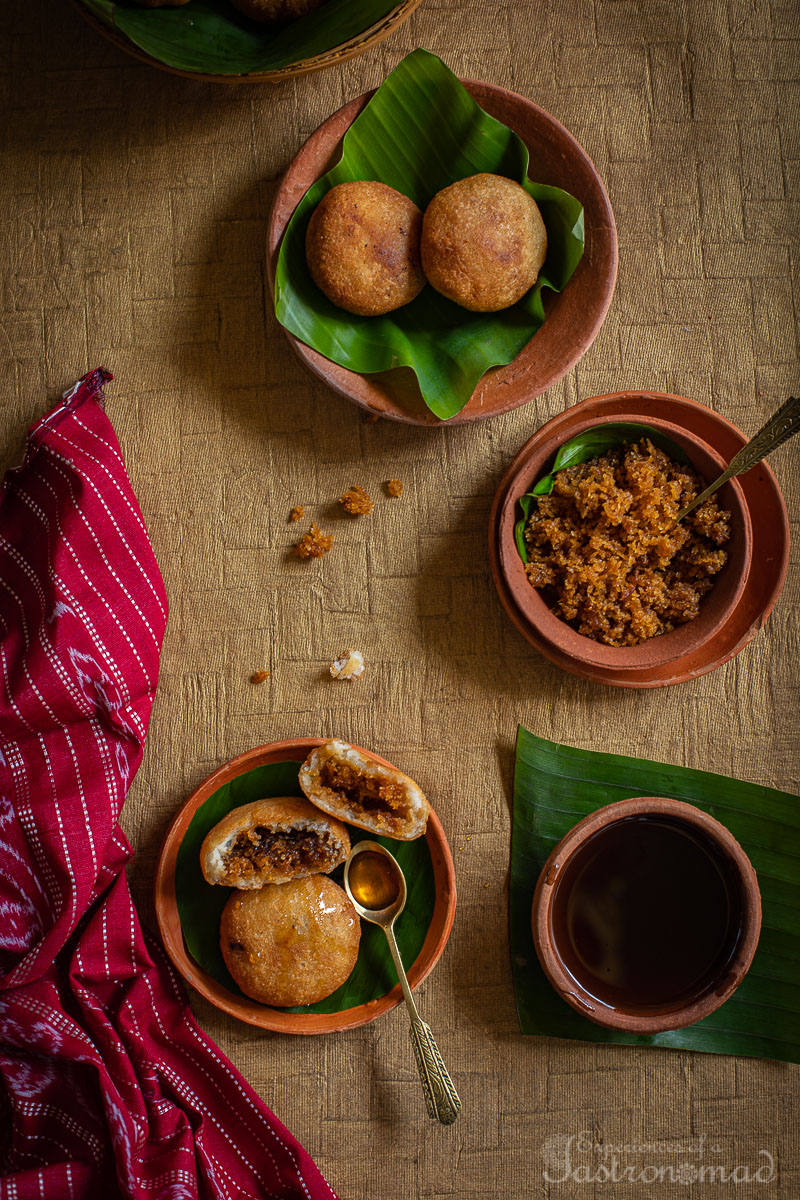 And a Kakara Pitha, a recipe I learned from Satapathi Aunty for today.
Kakara Pitha. Semolina dumplings stuffed with a delectable mixture of jaggery and coconut. Fried to a splendid golden. And dont forget that drizzle of the magical nolen gur on top !!

Would Satapathi Aunty, the eternal optimist, though still be proud of me today ?
Or would she turn her head away in scornful derision ?

Print Recipe
Kakara Pitha
Kakara Pitha. Semolina dumplings stuffed with a delectable mixture of jaggery and coconut. Fried to a splendid golden. And dont forget that drizzle of the magical nolen gur on top !! Enjoy !! 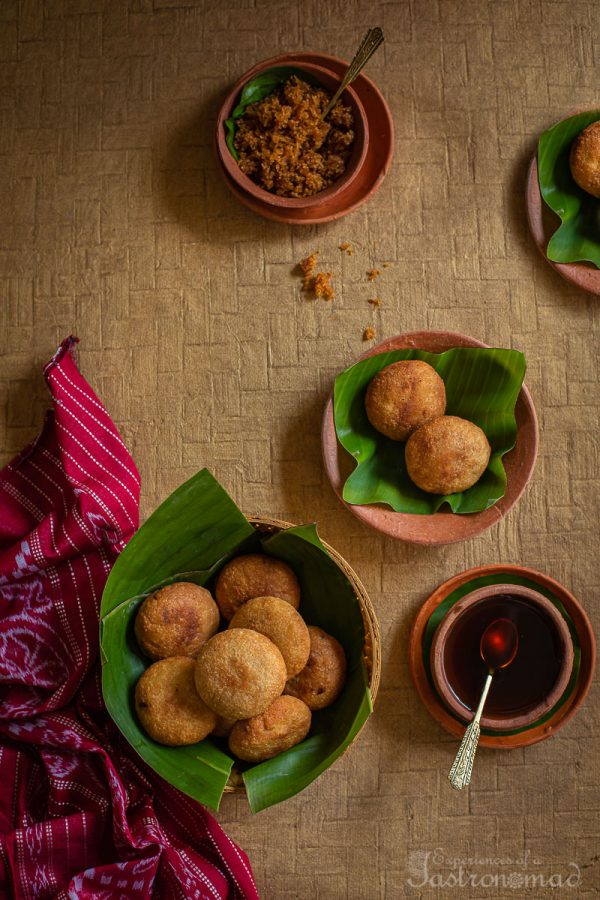 Let yourself be silently drawn by the strange pull

Spices play a very important role in an Indian kit