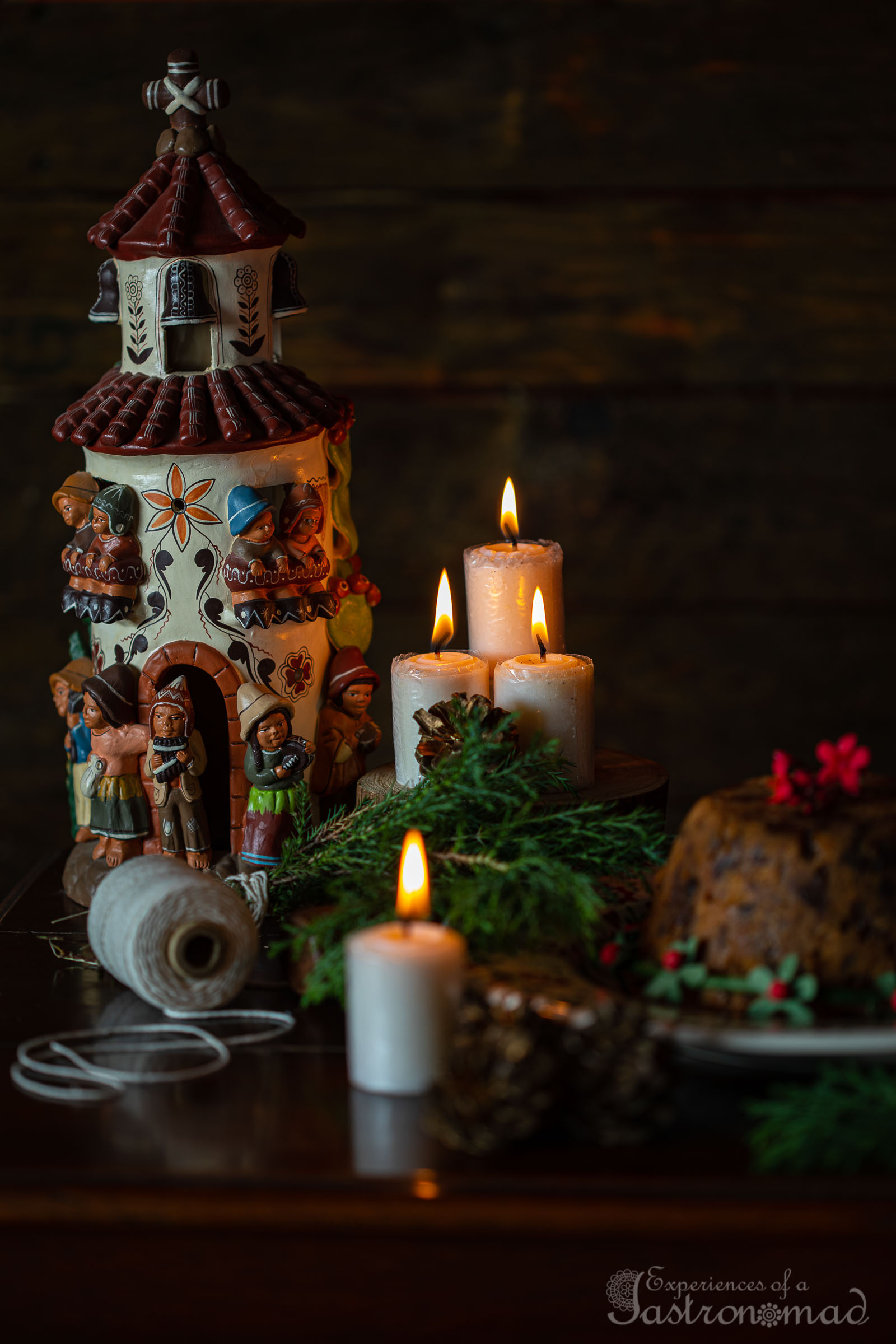 Mrs Baker lived alone. In a humble rented accommodation in a leafy lane off Syed Amir Ali Avenue, a brisk five-minute walk from the sprawling Park Circus Maidan. A sunlight-starved foyer criss-crossed by ancient electric wires and adorned with rickety letter boxes well past their prime took you to the door of her non-descript ground floor apartment – a spartan bedroom, a disciplined kitchen and a drawing room, flaunting a framed picture of the Madonna, that doubled up as a dining room.

No one in the neighbourhood quite knew her name. Or had ever bothered to enquire. As for Mr. Baker, even the next-door grandmother vouched she didn’t remember.

Mrs. Baker used to be a teacher in a prominent convent school on Park Street.  It has been longer than a decade though since she retired. Age was fast catching up, she would admit if she ran into any neighbourhood acquaintance. Vision was blurring, the lenses were getting thicker every year and even her teeth had long given in to dentures.

Her routine was predictable – the last Wednesday of a month saw her walk, her trademark floral umbrella in tow, to the local Syndicate Bank. Every Sunday to church. And twice every week, you could spot her in the Park Circus Market haggling with the vegetable seller or the fishmonger in her staccato Anglo Indian Bengali accent. They didn’t mind it. They loved her.
As did the rickshaw puller who took her home after shopping. Or to church and back on the Sunday mornings.

Mrs. Baker was a messiah to them, their bridge to the world of letters. She helped them fill money order forms. She insisted they had proper identity cards to not be harassed by policemen. She advised them against avaricious money-lenders and ravenous pawnbrokers. And till even last year, she would accompany them to the doctor when the cough was nagging or the fever was persisting for days and the neighborhood chemist’s tablets had failed to work their magic.

But she was loved most by her students and the kids of the neighbourhood. They adored her.

And what delighted her to no end was an old student paying a visit (I was just passing by and remembered you, How are you keeping nowadays ?) or his parents arriving to invite her to their child’s marriage. (You do need to come, you were his first teacher) Or her old students returning with their kids for their first English lessons. Six months and your badmash shall be fluent, she would assert with a confident smile.

The first English lessons of every kid in this sleepy lane had been imparted by her. She would flaunt, contentment evident in her now quivering voice.
I taught your father. Your uncle. Now I am teaching you. Her face would glow with iridescent pride.
It’s Wens-day not Wed-nes-day.
Woman. Lips need to be rounded. Watch me say it. Watch me carefully.
Say it again.
Say it with me.
Don’t be shy.
Come on, let’s say it together.

She persevered and persisted. Every word pronounced correctly was a personal triumph for her. Every grammatically correct sentence yet another feather in her cap. And the kids, once they got it right, were rewarded with a slice of her delicious fruit cake or on days when she had none, a toffee.

Her plum cakes were indeed legendary. Hand-whisked batter (Its a secret recipe, she would grin innocently, when asked what was the magic behind the sublime taste) baked in Iqbal’s neighbourhood bakery. And she would insist that the first slice of the cake was carved by Iqbal and taken home for his son.
Bring him to me, Mrs Baker would complain in mock anger. I shall teach him English. Make him a pucca sahib.

As a run up to Christmas, I shall be cooking Anglo Indian recipes this entire fortnight. Pies and puddings. Casseroles and curries. A delectable spread of Anglo-Indian delicacies that we adore and relish. As a tribute to the hundreds of Mrs Bakers, selfless and big-hearted, who have made the city their own and groomed generations of Kolkatans (my husband would proudly claim to be one of them).